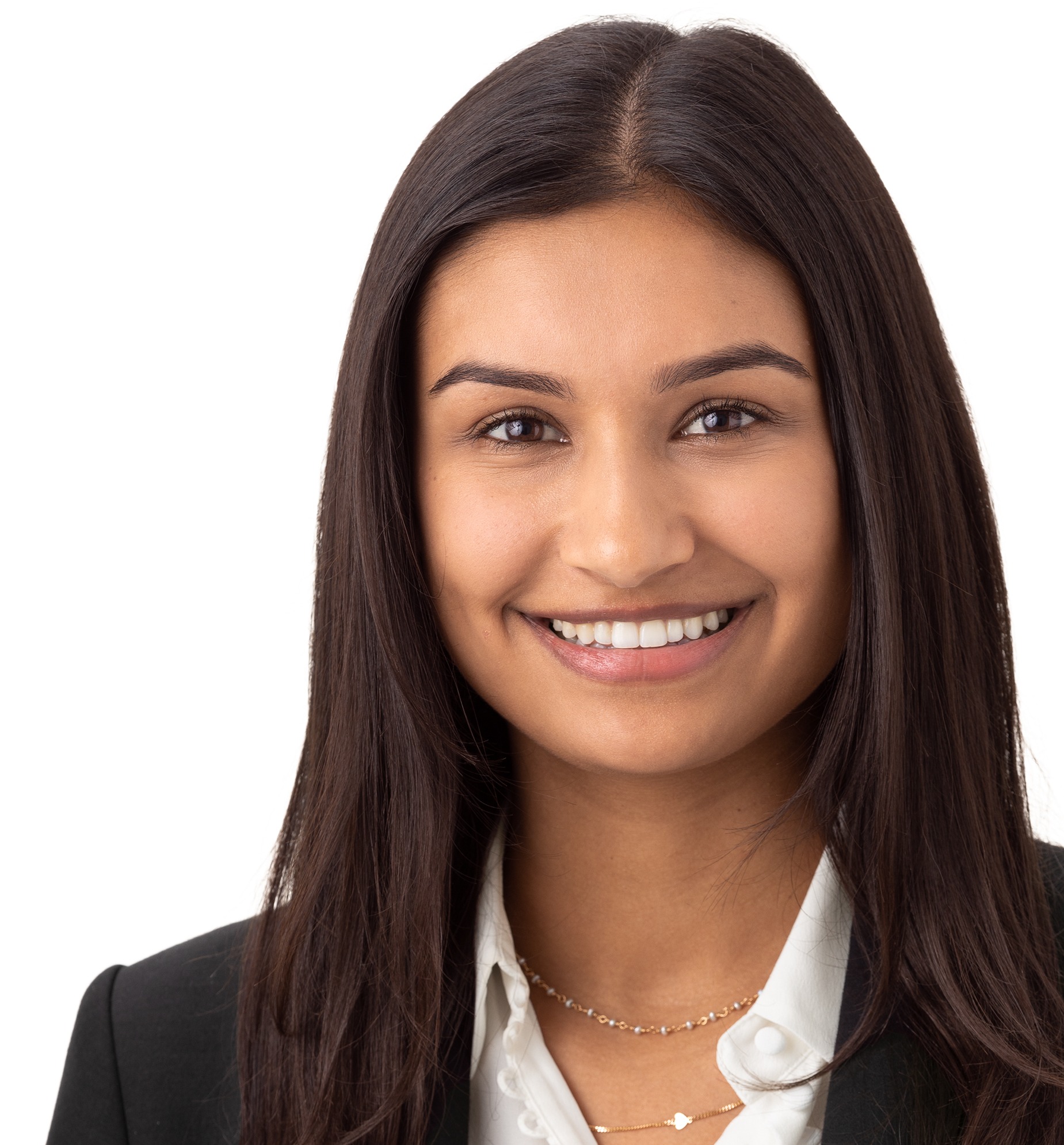 I joined the Edgemont team in July 2022. Prior to Edgemont, I was a Summer Analyst at AIG Investments, in New York City, and at Fidelity Investments in Boston. I graduated from the University of Pennsylvania in May 2022 with a Bachelor of Arts in Philosophy, Politics, and Economics, and a minor in Cognitive Science. I hold series 63 and 79 securities licenses.